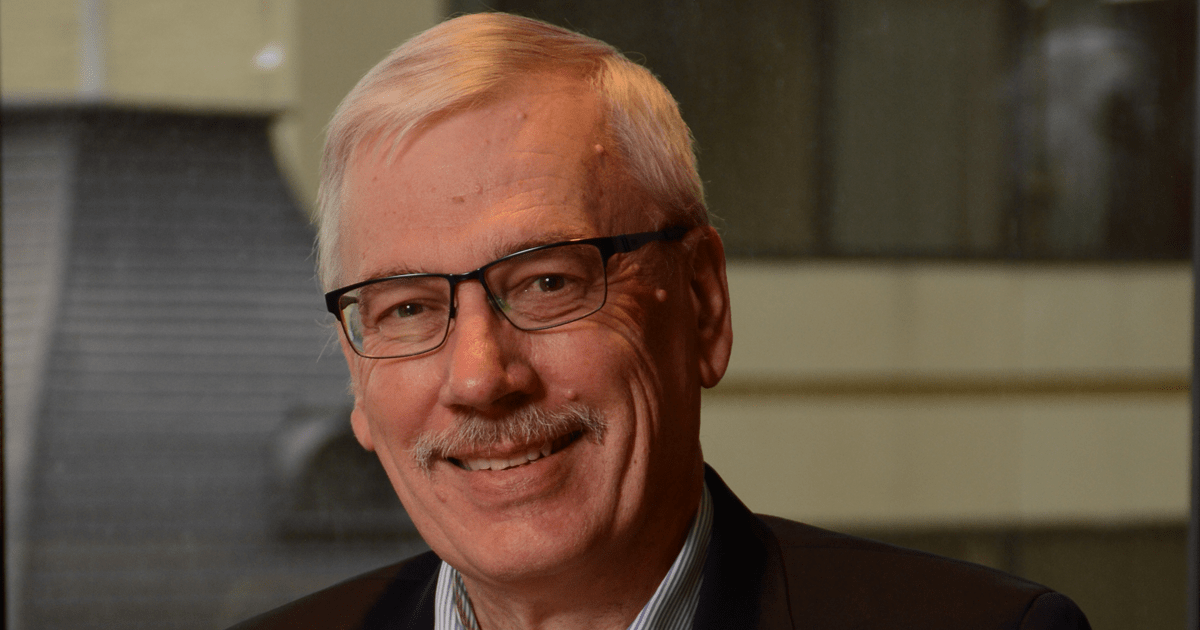 After an impressive 43 years of public service, Mr Vaughan Levitzke PSM  leaves Friday, March 12, handing over the reins as Chief Executive and commencing a period of well-earned long service leave prior to his formal departure as an employee of the government at the end of June.

Vaughan has worked tirelessly since entering the public service in 1978 as an Ecologist with the Department for the Environment. After 10 years with the South Australian Environment Protection Authority, Vaughan was appointed Acting Chief Executive of Zero Waste SA in July 2003 during the Agency’s establishment phase and was subsequently appointed by the Governor in 2004 as its inaugural Chief Executive.

In 2012 he won the ‘People’s Choice’ award in the biennial WME magazine ‘Leaders in Waste Management’ awards.

In 2015, Mr Levtizke was awarded the Public Service Medal for outstanding public service in the area of waste management reform and policy.

Under his leadership, the first Australian state-wide five year waste strategy was developed. The state’s most recent waste strategy for 2020-2025 was released in December 2020.

Continuing to lead South Australia’s policy on waste management and reform, Mr Levitzke chaired the Government taskforce on the phase out of single-use plastics in 2021, another Australian first.

Dr Ian Overton takes over, bringing his passion for sustainability and enhancing environmental, social and economic outcomes and his vision for the implementation of a more circular economy for South Australia.

BACK TO NEWS
Back To Top