Yalumba spent more than a decade trialing better options for one of its key winemaking processes, and its determination and innovation should bring environmental and economic benefits for others in the industry. Until a few years ago, like most wine companies Yalumba used Rotary Drum Vacuum Filters to recover wine from lees, the sludgy particles found at the bottom of a vat after fermentation and aging. The process is pretty simple; the lees are drawn through a bed of perlite, an amorphous volcanic glass which filters out the solids. Perlite is an excellent filtration aid and is used extensively in many industries, including brewing. However, while it is a major advance on diatomaceous earth, which was previously the norm in winemaking, it is still far from an ideal choice.

Perlite is a non-renewable resource, a company the size of Yalumba uses a lot each vintage, and once used there is no alternative but to dump it as landfill. To make matters worse, that filtration process unavoidably mixes small amounts of wine with water, downgrading the quality of both.

“The downgrade of wine is seen as one of the greatest waste streams in the winery as it reduces the value of high quality wine and grapes,” said Yalumba’s Winery Operations Manager, John Ide. “By maximising the quality and price point of each batch of lees, we could reduce our operating and grape purchasing costs, as well as maximise the available stocks from vineyard sites where supply is limited.”

Alternative systems using solid mesh filters were available but had not been well tested in the wine industry; in many cases, the manufacturers were unsure whether the technology could be adapted to work with lees. Yalumba invested in several trials, working closely with the manufacturers, and eventually found its answer. A high solids crossflow filter system was installed at both the Angaston and Oxford Landing wineries, with immediate results.

Perlite and diatomaceous earth sent to landfill fell by 76%, all filtered wine solids were sent for alcohol and tartrate recovery as distillation, and the downgrading of wine was virtually eliminated. “The quality of filtered wines from the filter is so high that it can be recovered into its original product, or a similar product at the same level,” Mr Ide said.

Yalumba believes it was one of the first wine companies in the world to use crossflow membranes for lees filtration, and it spent several years refining the filtration process.

“The lessons learned from the commissioning stages enabled improvements to be made with respect to fill cycles, as well as maintaining production during the run,” Mr Ide said. “These lessons were implemented by the manufacturer in later models, meaning they did not need to be ‘relearned’ by future users.”


Back to Case Studies
Back To Top 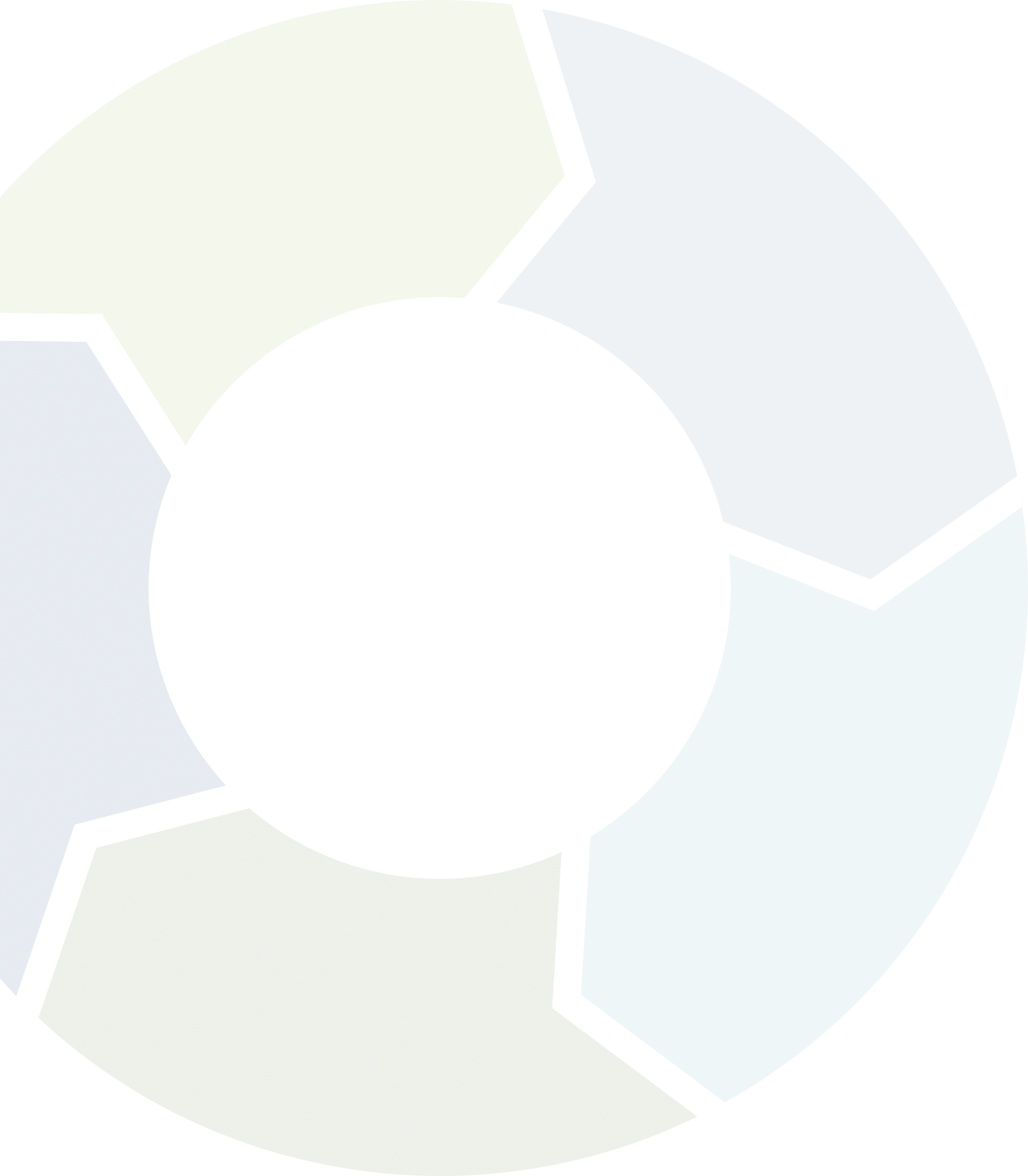